Hindi cinema, often known as Bollywood and formerly as Bombay cinema, is the Indian Hindi-language film industry based in Mumbai (formerly Bombay). The term is a portmanteau of “Bombay” and “Hollywood”. The industry is related to Cinema of South India and other Indian film industries, making up Indian Cinema—the world’s largest by number of feature films produced. 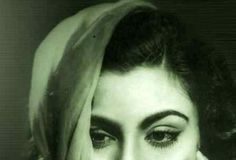 Property of late actress Nimmi in her last days 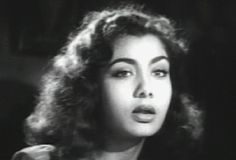 Do you Know family background of late actress nimmi 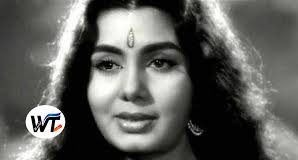 Reality of Nimmi death has been revealed, nimmi was ill but

Homecoming Quotes For Loved Ones